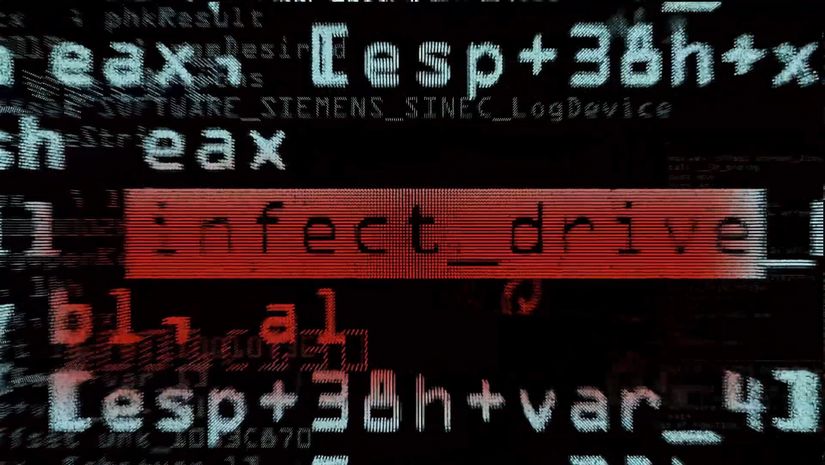 A real life thriller about warfare in a world without rules—the world of cyberwar. Using revelatory material about hitherto undisclosed operations, ZERO DAYS tells the story of Stuxnet, a self-replicating computer virus that  the U.S. and Israel unleashed to destroy a key part of an Iranian nuclear facility, and which ultimately spread beyond its intended target. The most comprehensive account to date of how a clandestine mission hatched in haste by two allies with clashing agendas opened the Pandora’s Box of cyberwarfare forever.