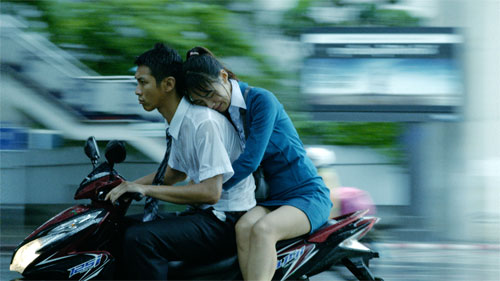 Lianqing and Guo meet when they illegally crossed into Thailand. Lianqing finds a job as a dishwasher in a restaurant while Guo works in a textile factory in the suburbs. But Guo's faith in Lianqing is diminishing rapidly; their love is irreversibly doomed.