The House by the Medlar Tree / Malavoglia (Special Presentation) 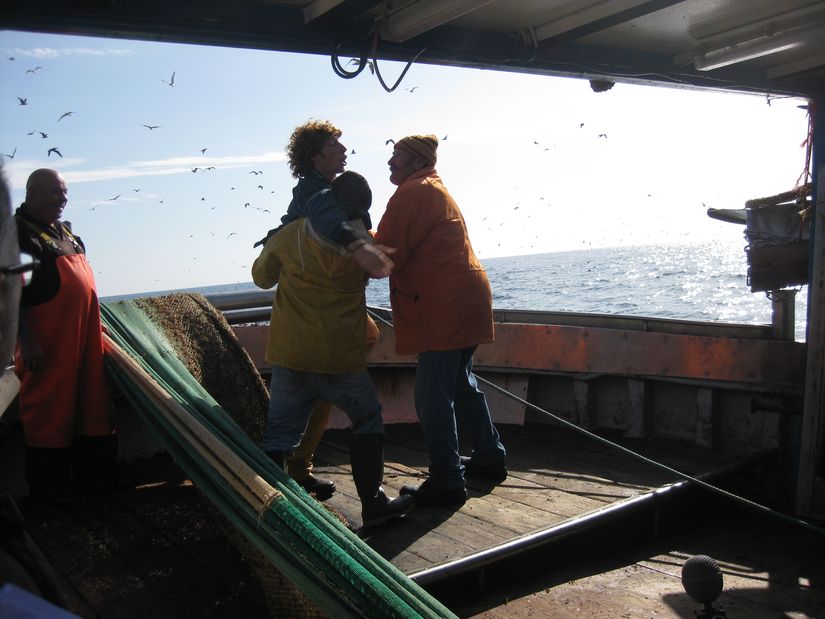 Synopsis: The Malavoglia are fishermen. They own a boat, the “Providence”, and a house that everybody calls “The House by the Medlar Tree”. One night, ‘Ntoni Malavoglia witnesses a landing of illegal immigrants on the shores. Alef is on the boat and, taking advantage of the confusion, he manages to escape. ‘Ntoni helps him, finds him a job in greenhouses and a house in the alley where he lives with his family.

But then the “Providence” is wrecked and Bastianazzo dies. The family starts to fall apart. Padron ‘Ntoni tries to keep his family together but the ship is wrecked again and debts eat up the family home. Eventually ‘Ntoni hits upon a surprising scheme to get the family back on track...

Based on Giovanni Verga’s novel that inspired Visconti’s “La terra trema”, “Malavoglia” is a contemporary variation on a classical theme.

Pasquale Scimeca (born 1956 in Aliminusa, province of Palermo) attended university in Florence and graduated in letters with a specialization in contemporary history. He taught literature and history for several years, then in 1989 founded the independent production cooperative Arbash Film

His films are shown regularly at major festivals such as Venice, Toronto, Locarno, Annecy, and Taormina and have won numerous national and international awards.