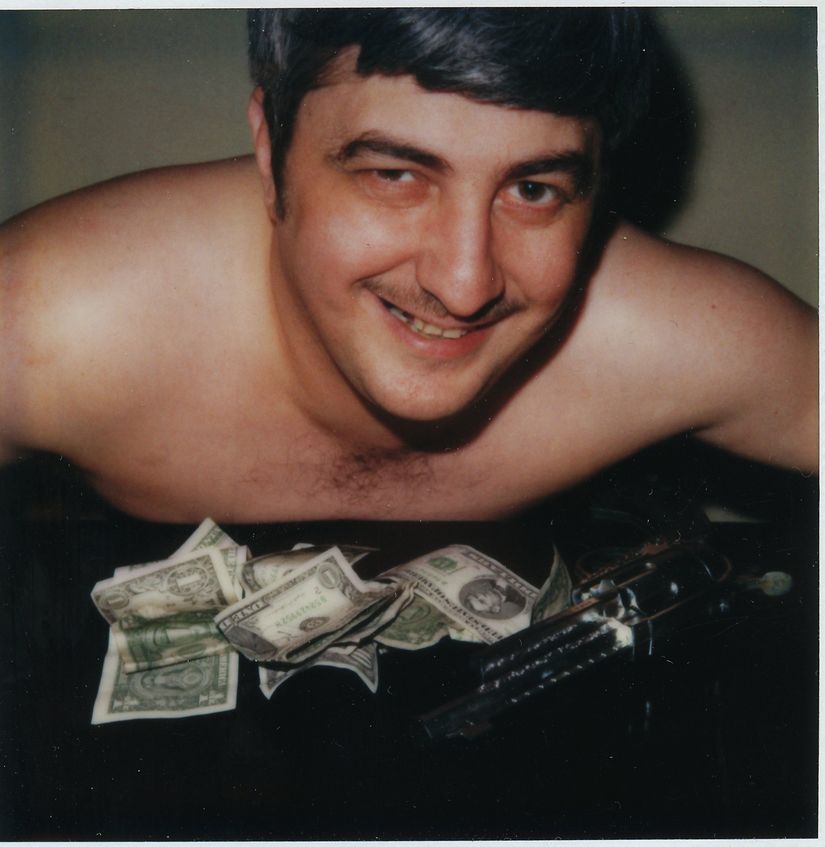 Coming of age in the 1960s, John Wojtowicz' libido was unrestrained even by the libertine standards of the era, with multiple wives and lovers, both women and men. In August 1972, he attempted to rob a Brooklyn bank to finance his lover's sex-reassignment surgery, resulting in a fourteen-hour hostage situation that was broadcast live on television. Three years later, John was portrayed by Al Pacino as “Sonny,” and his crime immortalized in one of the most iconic New York movies of all time, Dog Day Afternoon. The film had a profound influence on Wojtowicz (who pronounced his name "Woto-wits"), and when he emerged from a six-year prison term, he was known by his nickname: "The Dog."

Drawing upon extraordinary archival footage, the film shuffles between the 1970s and the 2000s. Touching upon the sexual revolution of the 1970s, we gain a first-hand perspective on New York's historical gay liberation movement in which Wojtowicz played an active role. In later footage, he remains a subversive force, backed by the unconditional love and headstrong wit of his mother Terry. The hows and whys of the bank robbery are recounted in gripping detail by Wojtowicz and various eyewitnesses, and don’t necessarily always align with one another.

Directors Allison Berg & Frank Keraudren began filming The Dog in 2002, and their long-term dedication pays off in this unforgettable portrait capturing all of the subject's complexity. John is, by turns, lovable, maniacal, heroic, and self-destructive. To call him larger than life feels like an understatement. Passionate and profane, The Dog makes no apologies for being who he is: "Live every day as if it's your last and whoever doesn't like it can go fuck themselves and a rubber duck."