DUE VITE PER CASO 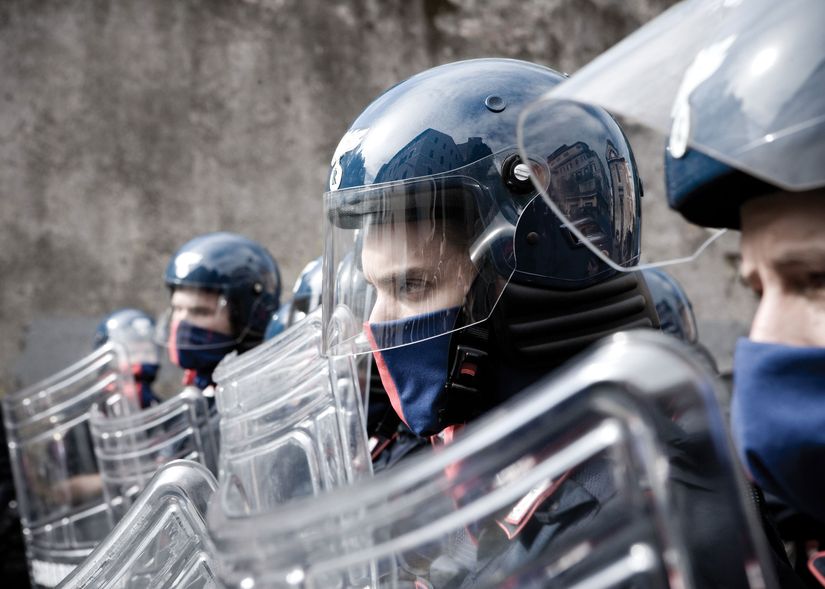 In ONE LIFE, MAYBE TWO, Alessandro Aronadio maps the confusion of a generation kept in limbo by a drawn-out post-adolescence lasting well into their 30s. 24-year-old Matteo is told that the world should be his oyster, but instead feels that his life is controlled by random events beyond his influence. What if he happened to be in the wrong place at the wrong time and became a victim of police brutality? And what if he was spared the incursion of violence in his life by a lucky coincidence but was still stuck in his dead-end job at a local garden center? Would he still have the same relationships with his family and friends? And, more importantly, would whatever happens be his active choice? Either way, a feeling of powerless rage, of not being the master of his own destiny is eating Matteo up inside. And he is tired of waiting what the outcome will be.