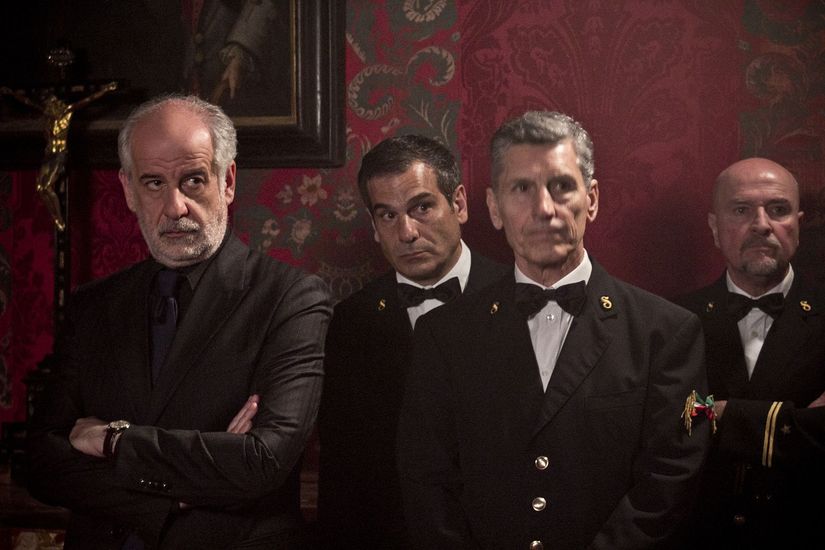 Director Marco Bellocchio, actresses Maya Sansa and actor Piergiorgio Bellocchio will be available for interviews on Sept 13 and 14

Another film straight from the Venice Competition: DORMANT BEAUTY takes place in various parts of Italy over six days, on the background of the slow death of Eluana Englaro, Italy’s most famous right-to-die case. Its fictional are connected emotively to Eluana’s case. A senator has to choose whether to vote for a law that goes against his conscience or vote against the party line, whilst his daughter Maria, an activist in a pro-life movement, demonstrates outside the clinic where Eluana is being treated. Roberto, alongside his brother, is on the opposing secular front; an “enemy” who Maria falls in love with. Elsewhere, a great actress looks to her faith and a miracle to save her daughter, who has been in an irreversible coma for years, and for whom she has sacrificed her relationship with her son. Finally, there is the desperate Rossa who wants to die, but whose young doctor opposes her suicide with all his might. And against all expectations, at the end of the film, there is a reawakening...