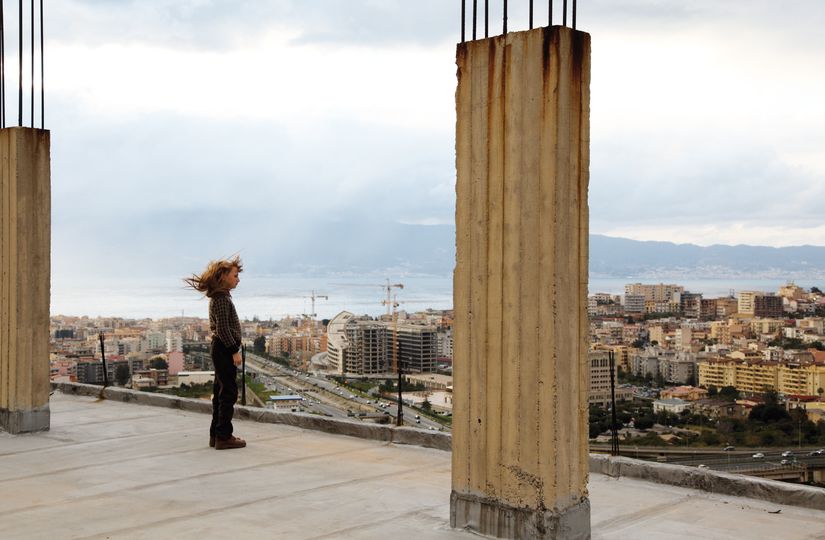 Set deep in the south of Italy, CORPO CELESTE is the story of 13-year-old Marta who is struggling to readjust after ten years in Switzerland. Bright-eyed and restless, she observes the sights, sounds and smells of the city, but feels very much an outsider. Marta is about to undergo the rite of confirmation. Following the conventions of the Catholic Church, she takes the catechism, but confronts the morality of the local Catholic community. A series of subtle moments trace her journey as she connects and conflicts with her mother, sister and Sunday school teacher Santa. From her first period to boldly deciding to cut her hair, Marta begins to take charge of her life for the first time since moving back to Italy.