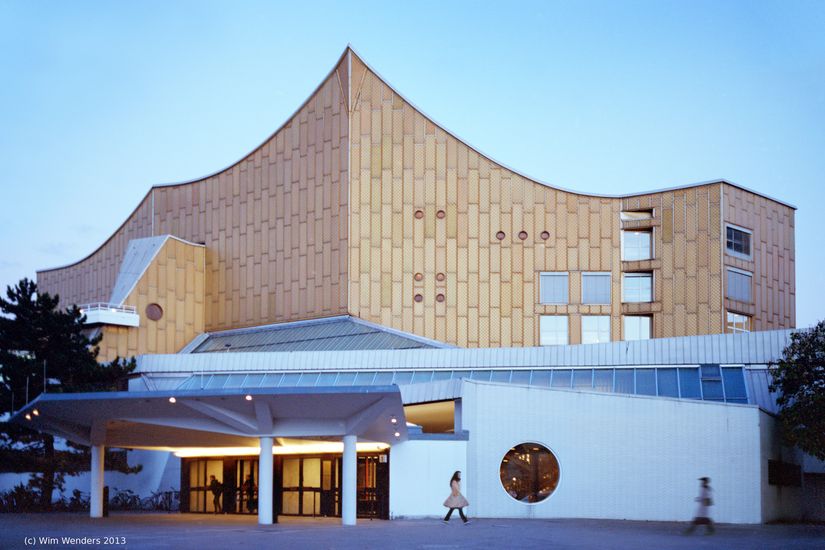 CATHEDRALS OF CULTURE, a 3D film project about the soul of buildings,  produced by Neue Road Movies (PINA) will world premiere in Berlinale Special. Filmed in stunning 3D and executive produced by Wim Wenders, the films allow six iconic and very different buildings to speak for themselves. They examine human life from the unblinking perspective of a manmade structure. Six acclaimed filmmakers bring their own visual style and artistic approach to the project. Buildings, they show us, are material manifestations of human thought and action.CATHEDRALS OF CULTURE explores how each of these landmarks reflects our culture and guards our collective memory.

"If buildings could talk, what would they say about us?"