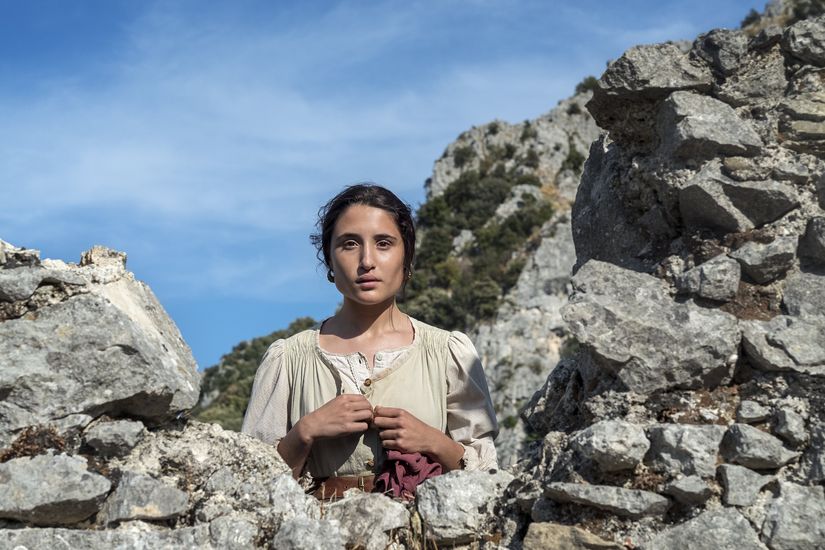 The year 1914, and Italy is about to go to war. A commune of young North Europeans has found on Capri the ideal place to live their lives and practise their art. But the island has its own powerful identity, in the person of a young woman, a goatherd named Lucia (Marianna Fontana). The film describes the encounter between Lucia, the commune, headed by Seybu (Reinout Scholten van Aschat), and the young village doctor (Antonio Folletto). And it describes an unique island, whose Dolomite cliffs plunge into the waters of the Mediterranean, and which at the start of the 20th century acted like a magnet for all those driven by ideals of liberty and progress, such as the Russians, in exile on Capri, who were preparing for the revolution.