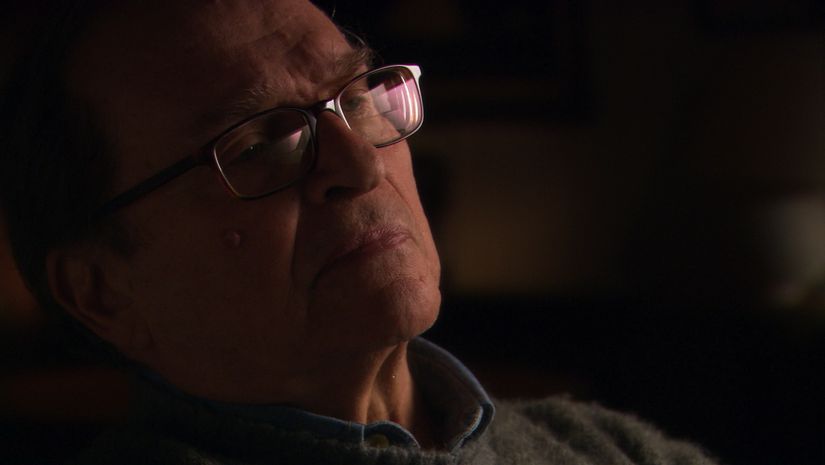 In association with RatPac Documentary Films and Matador

In a never-before-seen interview filmed a few years before his death, Sidney Lumet guides us through his life and his work – the powerfully dramatic and wildly entertaining movies that make up the canon of one of the most socially conscious directors in the history of cinema. With candor, humor and grace, he reveals what matters to him as an artist and as a human being.