BEFORE I DISAPPEAR - Venice Days 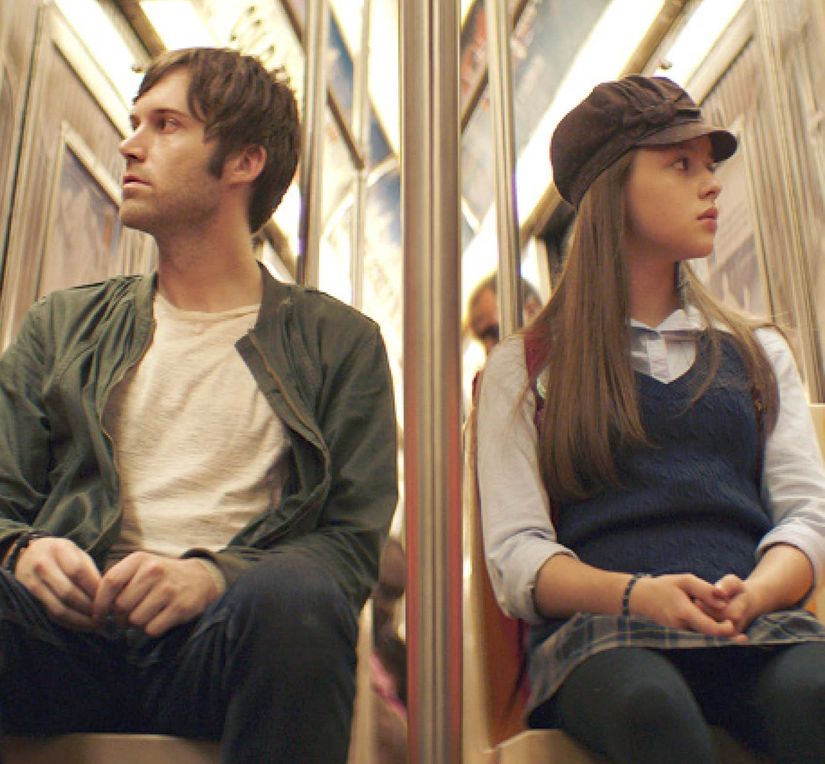 The movie takes place over the course of one sweltering night in New York City. The journey begins with Richie (Shawn Christensen), a seemingly hopeless introvert, who has decided he has had enough with life. But as he is attempting to end it all, he gets a phone call from his estranged sister, Maggie (Emmy Rossum). Though they haven’t spoken in years, Maggie has found herself in a sticky situation and needs Richie to pick up her daughter from school.
Richie reluctantly cancels his dark plans and goes to pick up his precocious niece, Sophia (Fatima Ptacek), and escorts her home. But when Maggie doesn’t return as scheduled, Richie is forced to take care of Sophia for the night. However, as the night progresses, Richie finds himself caught in a battle between his two bosses Bill
(Ron Perlman) and Gideon (Paul Wesley) and soon figures out that baby-sitting is the least of his problems.