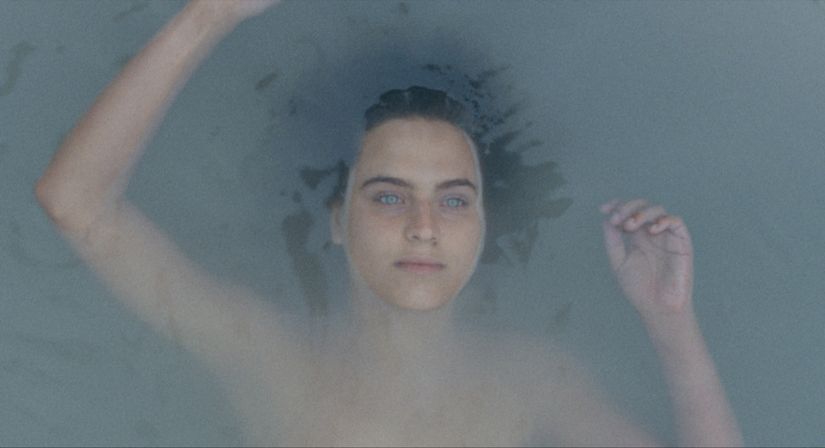 with the support of MiBACT

Arianna is nineteen, but she's still waiting to get her first period. As the summer begins, her parents decide to renew their acquaintance with their country house on Lake Bolsena, where Arianna lived until she was three, and has never been back. As the family settle in for the summer, long-repressed memories start to re-emerge, and Arianna decides to stay on after her parents return to the city.