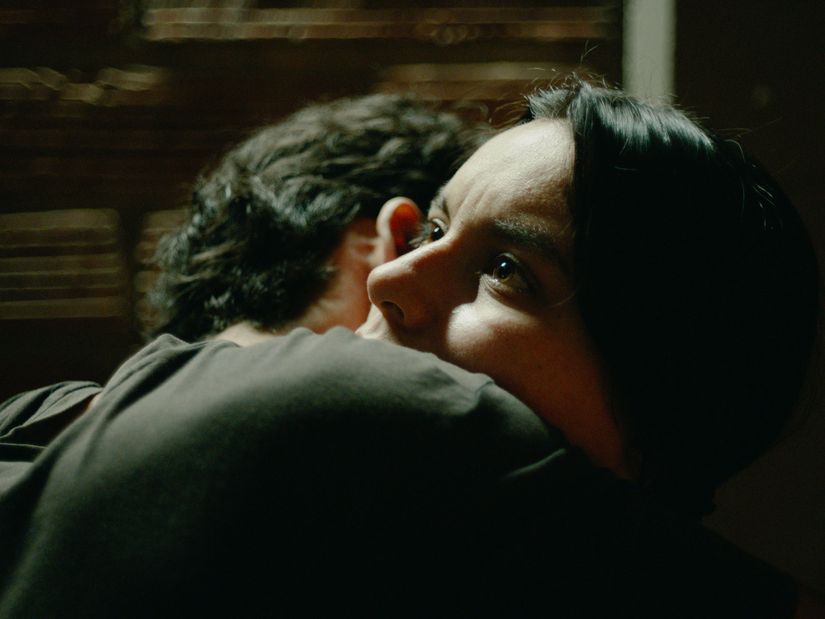 Colombia, 1998. Amparo, a single mother, struggles to free her teenage son after he is drafted by the army and assigned to a war zone. She is thrown into a race against time in a society ruled by men, corruption and violence.