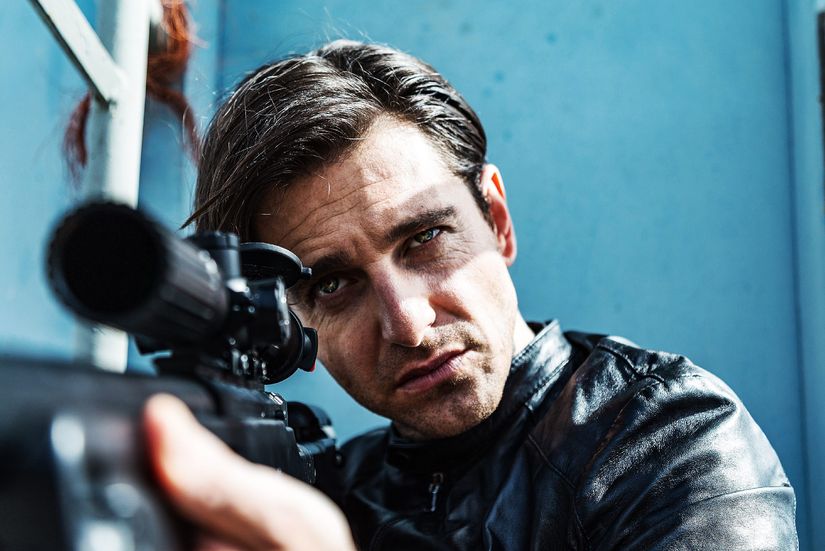 Naples. Ciro (Giampaolo Morelli) is a feared killer. Together with Rosario (Raiz), he is one of the two “tigers” who serve Don Vincenzo (Carlo Buccirosso), “o’ re do pesce” (”the King”) and his shrewd wife, Donna Maria (Claudia Gerini). Fatima (Serena Rossi), a young nurse, is a dreamer. Their lives are worlds apart, but destined to meet once again.

One night, Fatima finds herself in the wrong place at the wrong time. As she has seen too much, Ciro is given the task of disposing of her, but things don’t quite go to plan: the two protagonists find themselves face to face and, recognising each other, rekindle the love they had felt for each other in their youth. For Ciro there is only one way out: betray Don Vincenzo and Donna Maria and kill the people who are trying to kill him. Love conquers all.