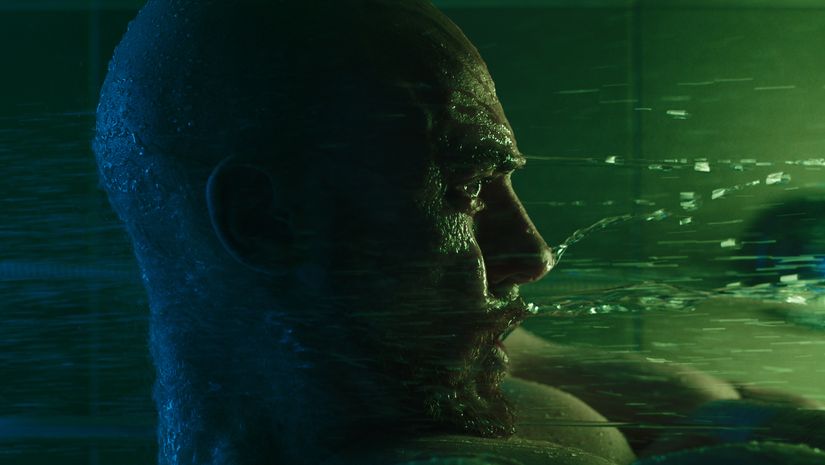 The city of Latina, south of Rome, stands surrounded by a humid landscape of industrial wastelands only reclaimed from the swamps in the early 20th century. Massimo Sisti has built a bourgeois existence in this unpromising setting. He runs his own dentist’s studio, well liked by clients and colleagues for his professional, friendly and relaxed demeanor. His modest success has allowed him to buy a quiet villa outside of town where he dotes on his wife Alessandra and his two daughters Laura and Ilenia. He draws strength from his rapport with his family to compensate for his daily struggles and iniquities. But something is not quite right, and Massimo is slowly forced to face the contradictions of the life he thought he had.