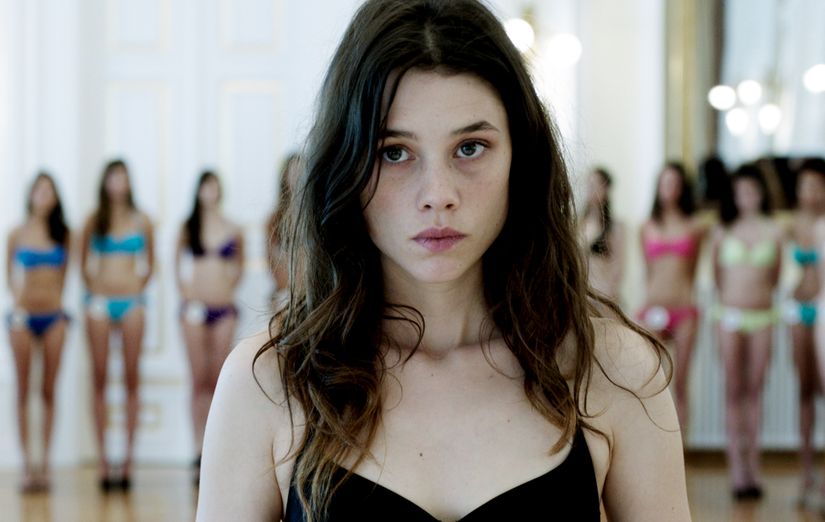 An Italian in Paris: Fausto is a waiter in a luxury hotel. On the roof, he runs into 20-year-old Nadine. They both feel disoriented, longing for happiness, wherever it may be found. Their relationship is put to the test again and again, between Paris and Milan, jail terms, accidents and moments of freedom. A film between epic tragedy and romantic fairy tale.