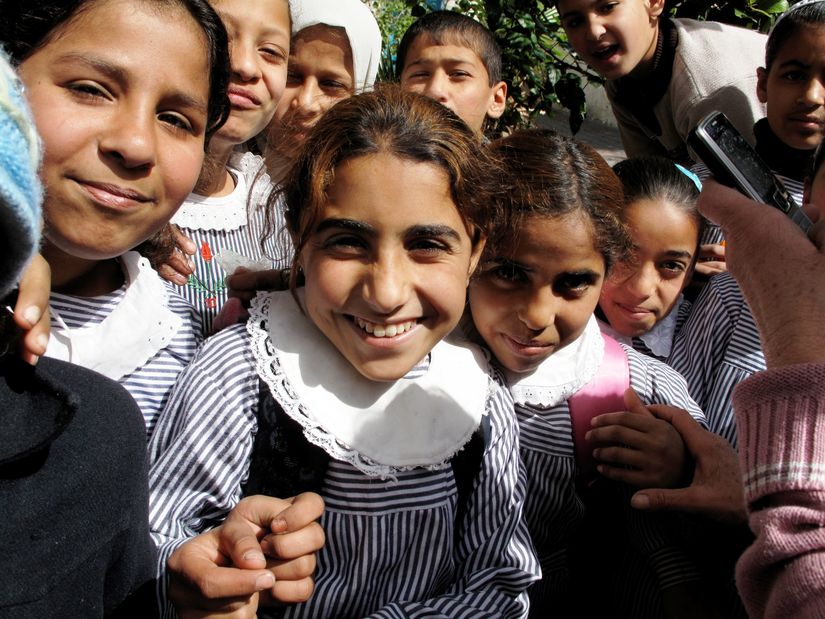 Shot one year ago right after the end of Israel’s “Operation Cast Lead”, tells the story about the wait after the disaster. The wait for a better future inside the biggest prison in the world where planes still prowl around above the heads of its people, bombings don't stop, men and women roam around in the ruins, and fishermen savour the only fish caught by their nets in the now forbidden sea.