PRAYERS FOR THE STOLEN - UN CERTAIN REGARD 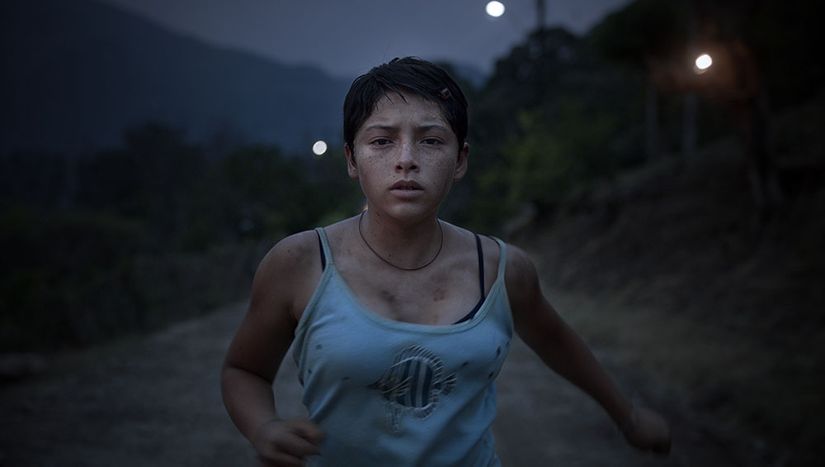 In a solitary town nestled in the Mexican mountains, the girls wear boyish haircuts and have hiding places underground. Ana and her two best friends take over the houses of those who have fled and dress up as women when no one is watching. In their own impenetrable universe, magic and joy abound; meanwhile, their mothers train them to flee from those who turn them into slaves or ghosts. But one day, one of the girls doesn’t make it to her hideout in time. Liberally adapted from Jennifer Clement’s eponymous 2014 novel.