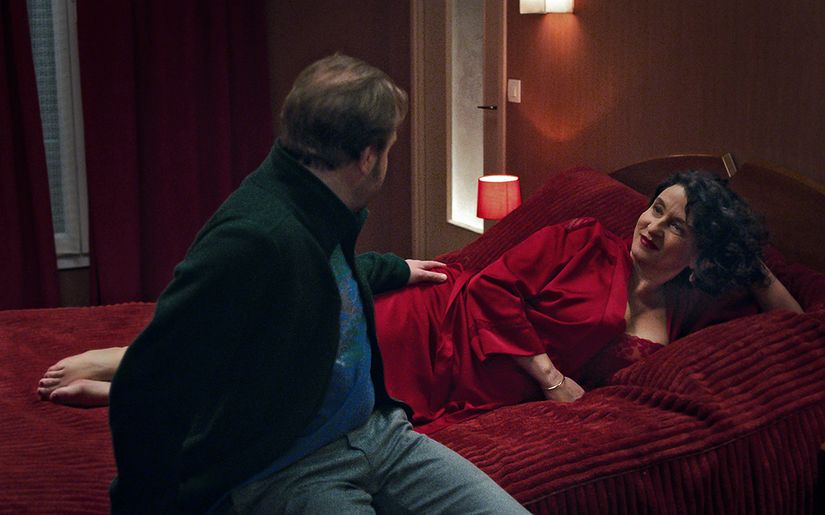 As far as they can remember, the Solé family have spent every summer picking the peaches from their orchard in Alcarràs, a small village in Spain. But this year’s crop could be their last, as they face eviction. The new plans for the land include cutting down the peach trees and installing solar panels, which causes a rift within the large tight-knit family. For the first time, they face an uncertain future and risk losing more than their home.