IN VIAGGIO - Out of Competition 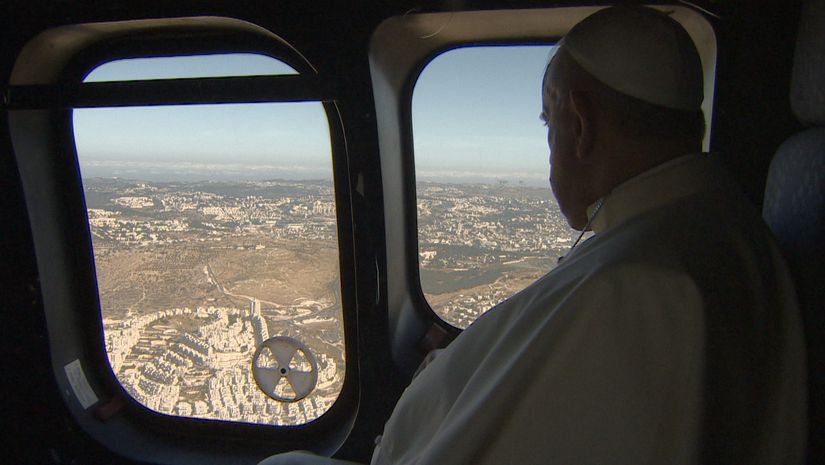 In the first nine years of his pontificate, Pope Francis made 37 trips visiting 53 countries, focusing on his most important issues: poverty, migration, the environment, solidarity and war. Intrigued by the fact that two of Francis’strips -the first to the refugees landing in Lampedusa; the second in 2021 to the Middle East -so closely mirrored the itineraries of his films Fuocoammare (Fire At Sea, 2016) and Notturno (2020), Rosi follows the Pope’s Stations of the Cross. He sees what he sees, hears what he says and creates a dialogue between archival footage of Francis’ travels, images taken by Rosi himself, recent history and the state of the world today.