THE MAYOR OF RIONE SANITÀ - Competition 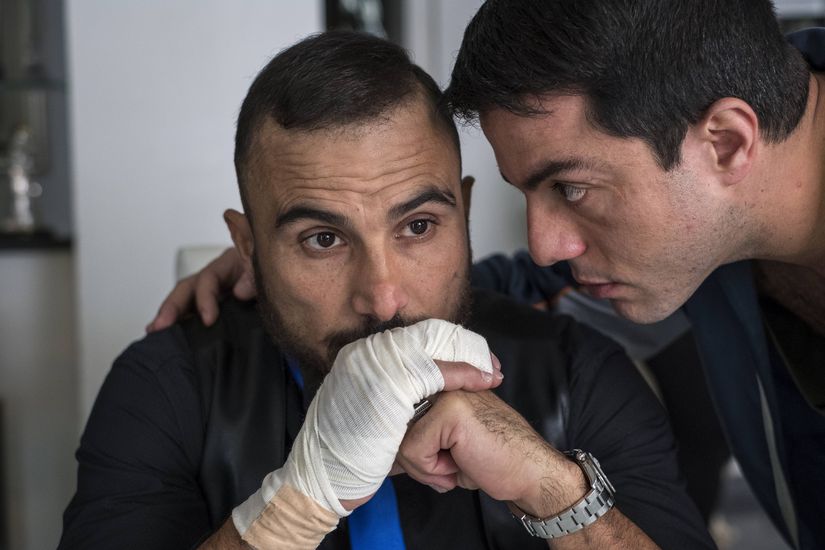 Antonio Barracano, “a man of honour” who distinguishes between “decent people and scoundrels”, he is “The Mayor” of the Sanità neighbourhood. With his charismatic influence and the help of his doctor friend he administers justice according to his own criteria, outside of the state and in the style of Solomon. Those “who have saints” to look after them go to heaven, while those who do not, go to Don Antonio, this is the rule. When a desperate Rafiluccio Santaniello, the baker’s son, comes to see him, having decided to kill his father, Don Antonio, recognises in the young man the same desire for vendetta that had obsessed and then changed him for ever as a young man. The Mayor decides to intervene to reconcile father and son and save both of them.
Mario Martone brings Eduardo De Filippo’s Il sindaco del rione Sanità to the cinema with a powerfully topical film that tells of the eternal struggle between good and evil.