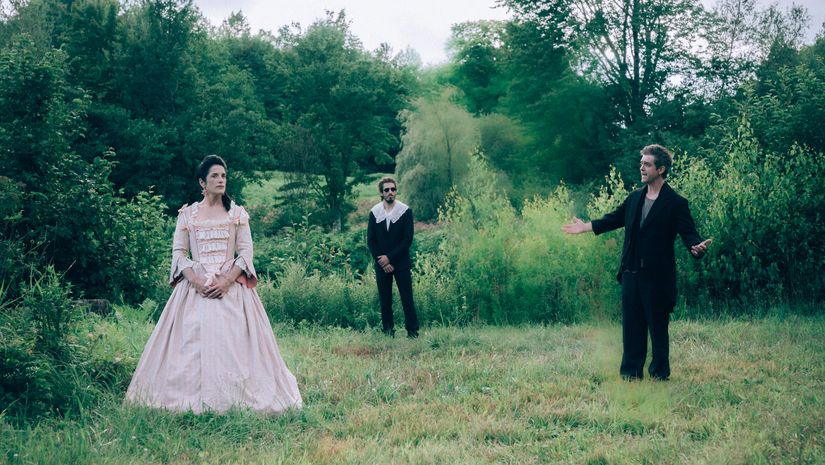 Hedonistic philosopher-cum-delinquent, Antonin always finds the right word to win himself both the compliments and the rebukes of his fellows. Antonin never misses a chance to exploit both the goodness and the patience of his wife, Églantine. He is also a constant source of disappointment to his sister, Solveig. Busy trying to avoid Rose the tax collector who is after his neck, Antonin cannot get his attraction and desire for the beautiful Cassiopée out of his skull. Tormented, Antonin must now devise the right scheme and the right words to apologize to Aurore, one of his victims. Between these five women, Antonin gets stuck.