FACE TO FACE WITH GERMAN FILMS - THE FILMMAKERS 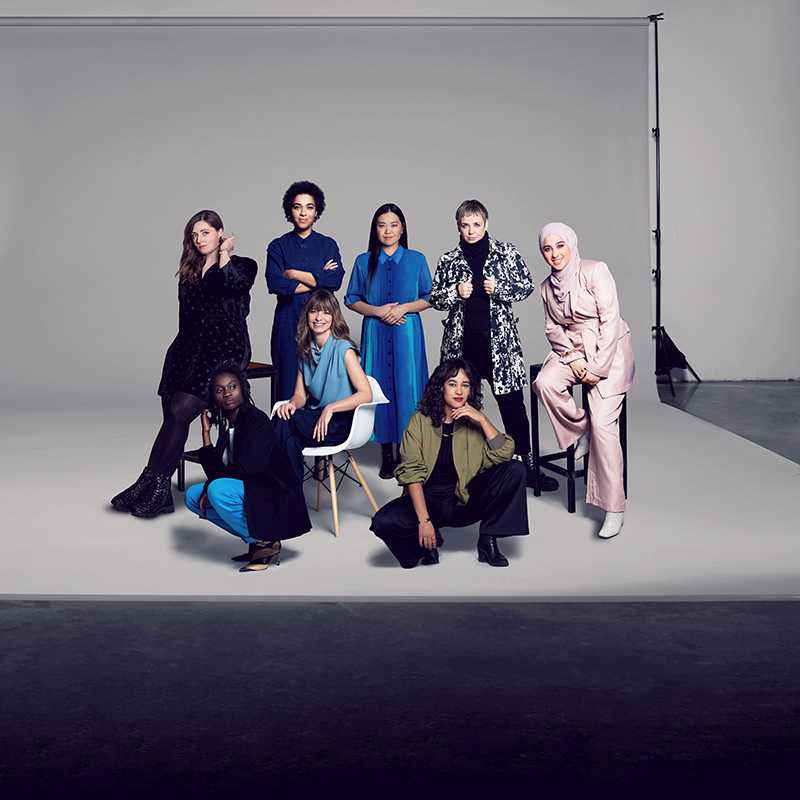 The sixth annual edition of Face to Face with German Films

With its annual signature campaign FACE TO FACE, German Films, the national information and advisory center for the promotion of German films worldwide, has created a highly visible international showcase for the wealth and diversity of talent that forms the backbone of the German film and TV industry over the last five years.

While the featured “Faces” of the past years were always taken from one profession – actresses, actors, directors and screenwriters – in its current sixth edition, FACE TO FACE WITH GERMAN FILMS – THE FILMMAKERS is focusing in 2021 on a wide range of exceptional filmmaking talent across various disciplines, representing a cross-section of the many creative faces of German filmmaking today.

The focus is on personalities with very different biographies and artistic approaches that represent the variety of influences and perspectives of both industry professionals and audiences, in Germany as well as internationally. Simone Baumann, Managing Director of German Films, says: “We are proud to continue our FACE TO FACE campaign with an extraordinarily talented new group of filmmakers. Highlighting and promoting their great achievements and promise is more important than ever in the light of the difficulties for the creative industry and artists caused by the ongoing corona pandemic.”

Honoring everybody involved in this creative process was also the main driver for German Films’ decision to include a gamut of professions in FACE TO FACE 2021. For the first time, the selection includes a costume designer, a composer, a storyboard artist, and a cinematographer, as well as two directors and two actors. “After all, films and series can only be realized because of the work of large and multi-faceted teams,“ Baumann adds. “That is why we have decided to present a mix of film professions in 2021 and raised the number of featured talents to eight.“

Here are the FACES for 2021:  the composer FREYA ARDE, the costume designer ULÉ BARCELOS, the director SARAH BLAßKIEWITZ, the actor TUA EL-FAWWAL, the director ANNEKATRIN HENDEL, the actor LORNA ISHEMA, the storyboard artist LAILA PETERSEN-JAMA and the cinematographer JIEUN YI.