FABIAN - GOING TO THE DOGS - COMPETITION 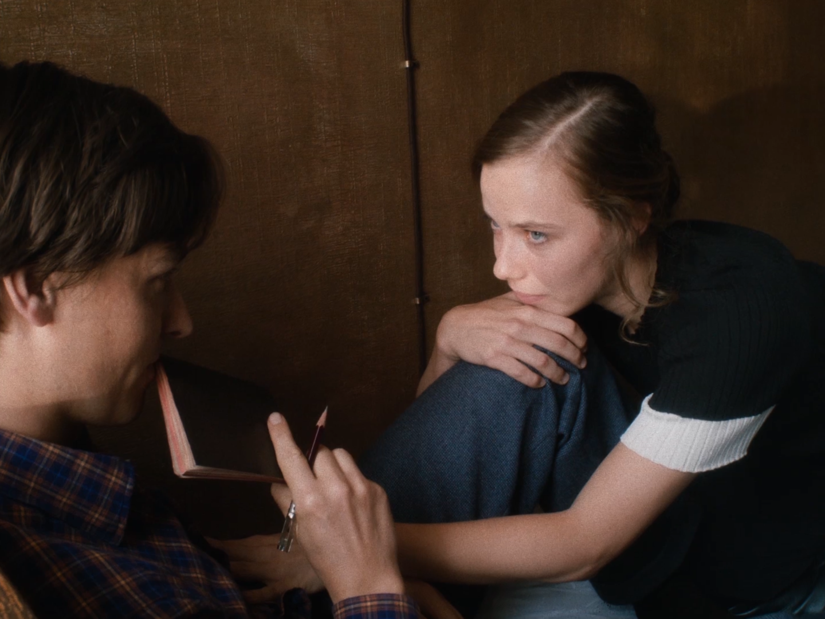 Berlin, 1931. Jakob Fabian works in the advertising department of a cigarette factory during the day and drifts through bars, brothels and artist studios with his wealthy friend Labude at night. When Fabian gets to know the self-confident Cornelia, he manages to shed his pessimistic attitude for a brief moment. He falls in love. But then he too falls victim to the great wave of layoffs, while Cornelia makes a career as an actress thanks to her boss and admirer. An arrangement that Fabian finds difficult to come to terms with. But it’s not just his world that is falling apart…