ALL THAT BREATHES - SPECIAL SCREENINGS 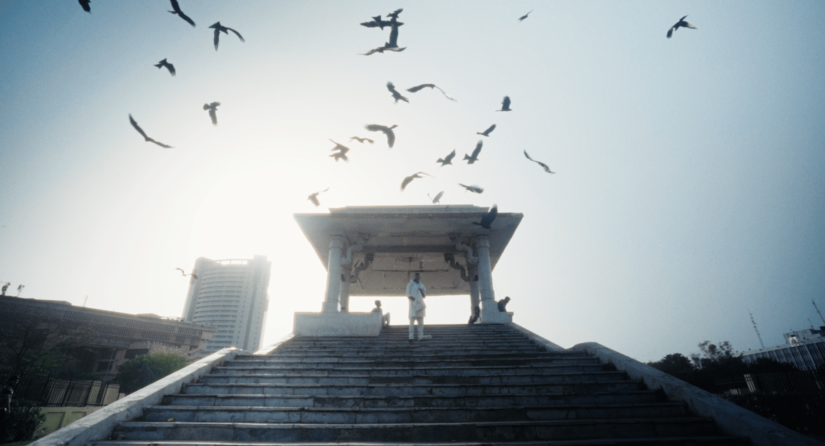 In one of the world’s most populated cities, cows, rats, monkeys, frogs, and hogs jostle cheek-by-jowl with people. Here, two brothers fall in love with a bird –the black kite. From their makeshift bird hospital in their tiny basement, the "kite brothers” care for thousands of these mesmeric creatures that drop daily from New Delhi’s smog-choked skies. As environmental toxicity and civil unrest escalate, the relationship between this Muslim family and the neglected kite forms a poetic chronicle of the city’s collapsing ecology and rising social tensions.