TOMMASO - Out of Competition 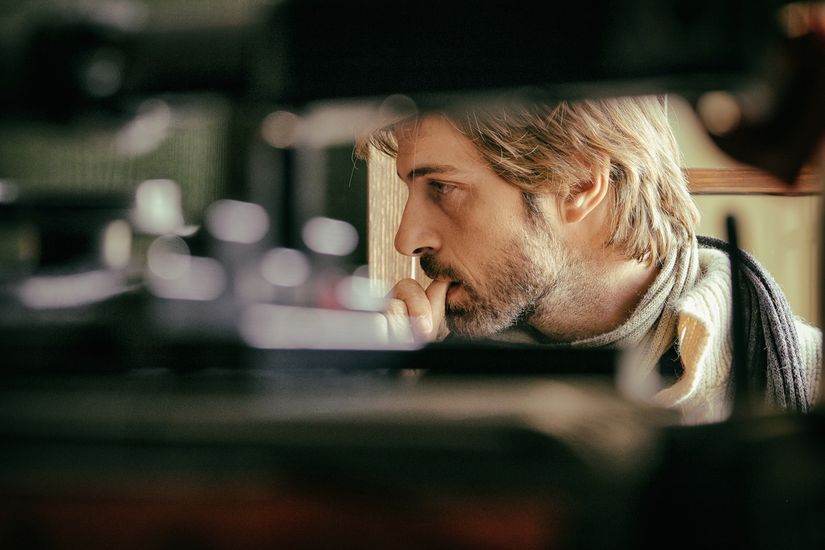 After a long relationship, Tommaso finally succeeds in getting his girlfriend Chiara to leave him. What awaits him now, or so he believes, is the infinite freedom of countless adventures. However, the young, handsome and romantic actor is constantly vaccilating between enthusiastic outbursts and reluctant castrations and soon realizes that he is free only to play the same part of the script. He is just a ticking bomb on the path of the women he encounters. His relationships end up in the same painful way, between inexpressible thoughts and paralyzing fears. One day, his attitude of always repeating himself in word and deed is shattered, and he has to face the absolute emptiness of his life. Tommaso is now alone and sees no way out: he must face the moment in his past where everything came to a full stop.