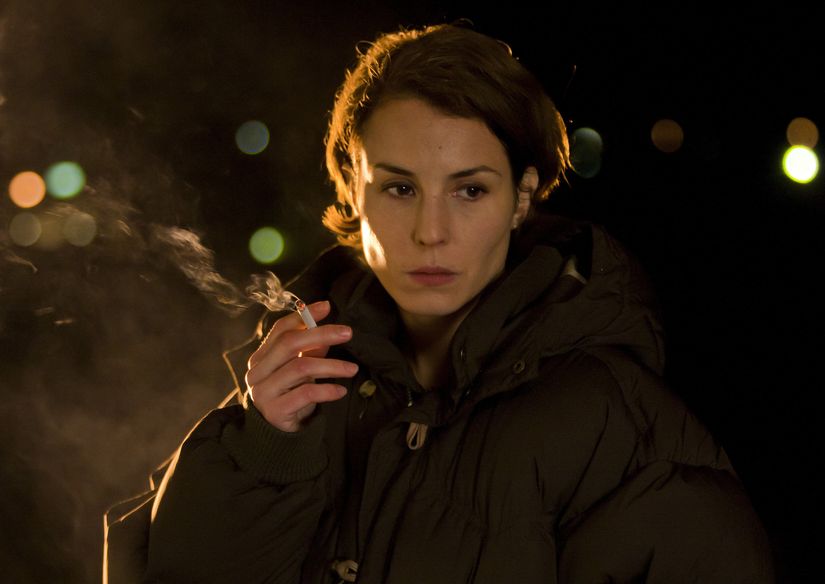 Director Pernilla August and the actors Noomi Rapace, Ola Rapace, Outi Mäenpää and Ville Virtanen are available for interviews on Sept 5, 6, and 7

Synopsis: A poignant story, told with sincerity and humor, about a young woman´s dramatic childhood and about her grief and the struggle to move on.

Noomi Rapace plays the main character in her first feature after the success with the Millennium trilogy and she plays opposite her husband, actor Ola Rapace.

Award winning actress Pernilla August makes her directorial debut with her take on the bestselling novel Svinalängorna by Susanna Alakoski.

In other main roles we see rising star Tehilla Blad and the Finnish acclaimed actors, Ville Virtanen and Outi Mäenpää.

A morning just before Christmas, Leena, 34, receives a phone call from a hospital in her childhood hometown telling her that her mother is dying. This news takes her on a journey to face her mother for the first time in her adult life. Leena has fought all her life to let go of her grief over her lost and dark childhood. She is now forced to deal with her past to be able to move on.