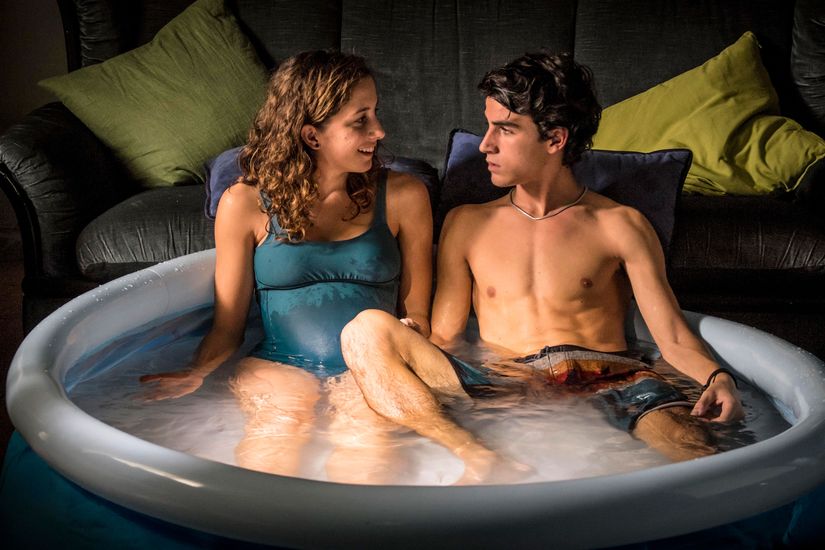 A comedy played out in tones of irony and emotion. The world in the eyes of two teenagers who grew up in different families, but face the same problems. The film tells a story about Italy today, the story of Ferro (Luigi Fedele) and Cate (Blu Yoshimi Di Martino), two teenagers like so many others but who are coping with an unexpected pregnancy and a world that is starting to move in the wrong direction: family, school and the infamous final exam, friends busy organizing their vacations, jobs that are impossible to get. Between hesitation and leaps of faith, acceptance of responsibility and reckless foolishness, the two protagonists will spend the nine most exciting and complicated months of their lives, doing what they can to avoid losing the purity and poetic outlook that make them so special.