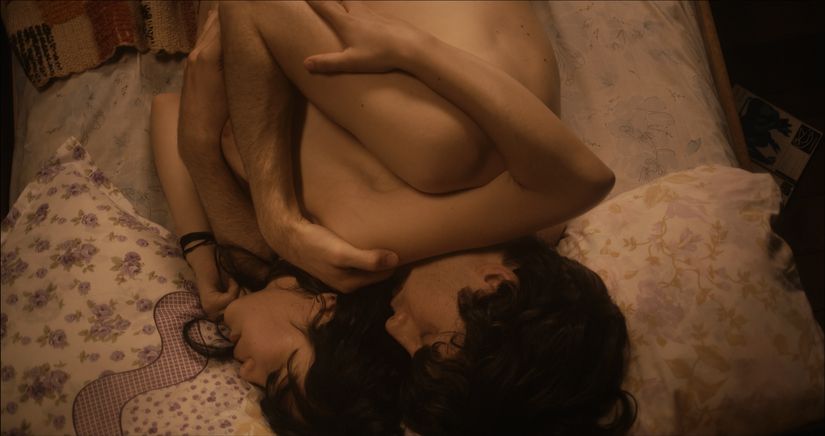 Julio meets with Gazmuri, an established writer who needs someone to type up the manuscript of his latest novel. He ends up not getting the job. Instead of confessing this to Blanca -his neighbor and lover- he decides to make believe he is still transcribing Gazmuri's presumed novel, which he is actually writing himself. In need of a plot, Julio turns to the romance he had 8 years earlier with Emilia when both were studying literature in Valdivia.

Cristián Jiménez was born in Valdivia, Chile, in 1975. Before becoming a filmmaker, Cristián Jiménez wrote short stories and studied sociology in Santiago, Heidelberg and London. As a child he dreamt of being a stand-up comedian. BONSAI is his second feature film, selected for the Cinéfondation Residence 2010. His previous works include: