BLOKES, a film by Marialy Rivas 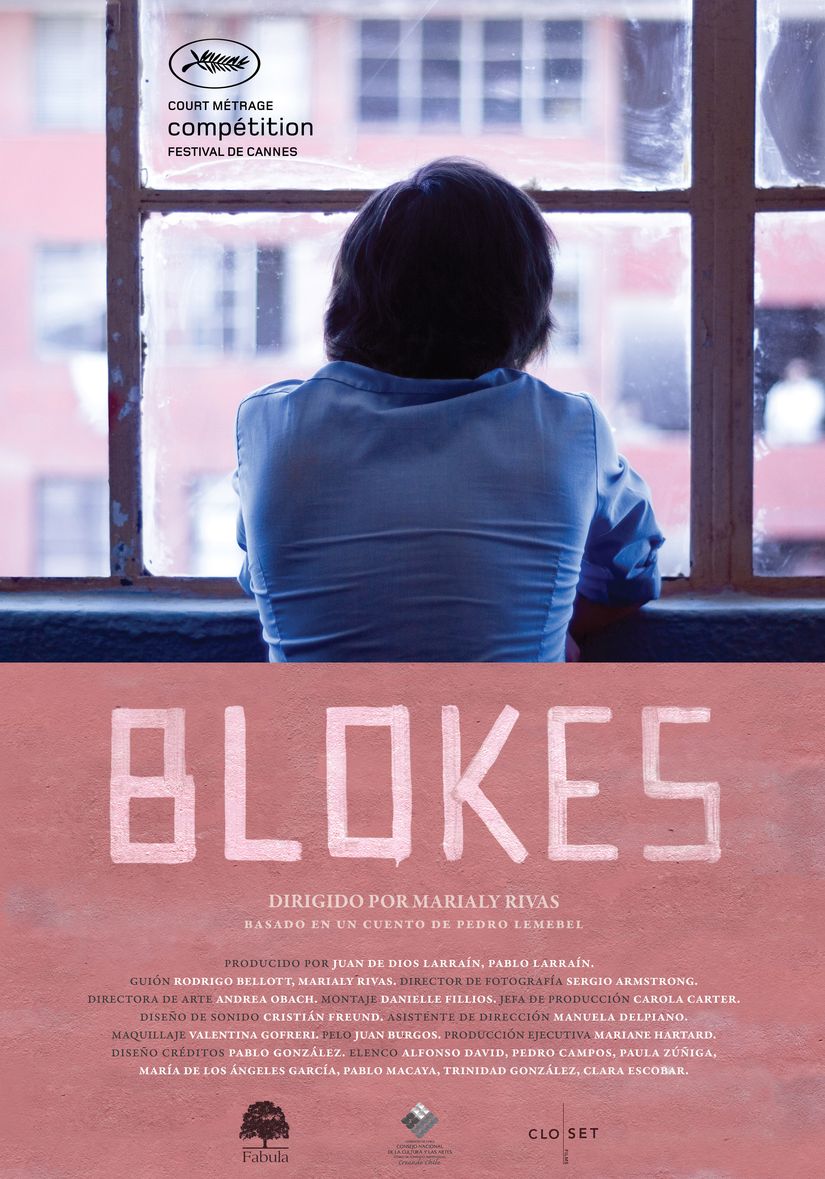 The personal and the political mix in unforeseen ways in Chilean director Marialy Rivas`new short BLOKES.

But events unfold on the canvas of the failed assassination attempt on dictator Pinochet in Santiago in 1986, when all actions can have unintended and disastrous repercussions.

Filmed in quiet, deliberate images that match the mood of its protagonist, BLOKES shows that during moments of historical violence and repression, we are all victims of the horror, even in our most private moments.

Marialy Rivas’ work to date includes commercials, short films, video clips and television series. Her first short film, DESDE SIEMPRE won the FICS exhibited by Canal+ España. In 2005, she was chosen as “Best Advertising Film Director in Chile” by “El Ojo de Ibero America”. Her work has been reviewed in a wide variety of media, such as Cahiers du Cinema, Cinemanía España and MTV, among others.

Marialy Rivas is currently working on her first feature-length film JOVEN & ALOCADA, winner of the Chilean 2009 Audiovisual Fund Grant. Produced by Fábula Producciones, JOVEN & ALOCADA is based on the postings of an evangelical bisexual who fires wild, ironic and hyper-sexualized tales from her blog. It is a coming of age story of a profoundly fractured girl who is in constant contradiction.